Word endings are decided by the role it plays in the sentence. 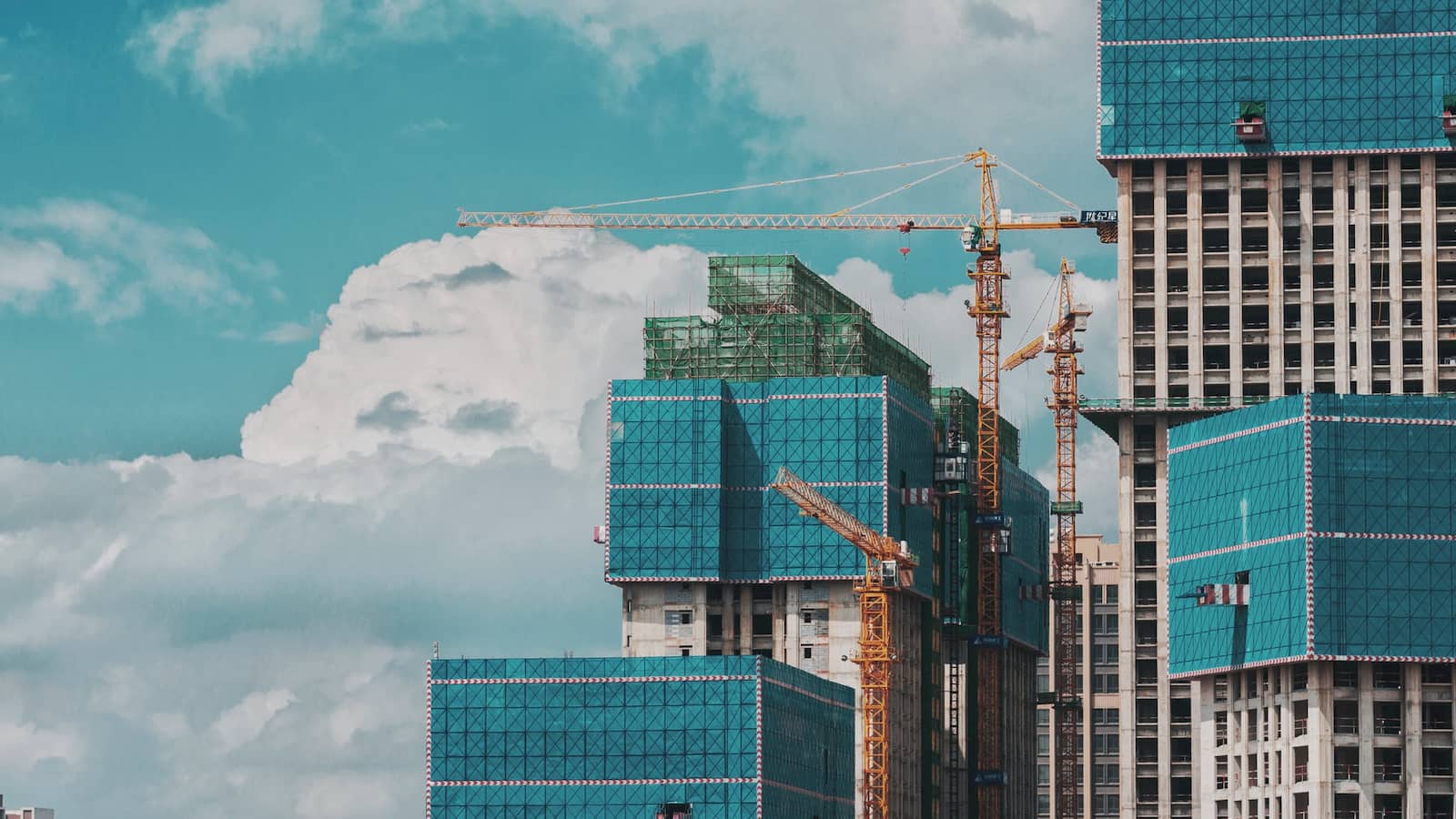 The Case of Word Order

Consider the following sentence with a fresh pair of eyes:

(Don’t worry if you can’t read Arabic: you can still follow along by just looking at the shape of each word.)

You can see three distinct words with spaces in between each, just like in English. The word order in the Arabic translation is the same as the English sentence, but Arabic is written from right to left. So the first word David is the right-most word in Arabic, Goliath is on the left, and the middle-word is the verb to kill.

By reversing the order of these words in English, the entire meaning has been reversed too!

Word order in an English sentence is key. Word order decides the role of each word in the sentence as a whole. Messing with the order of words leads either to unintended meanings or total gibberish.

Now let’s try and reverse the sentence in Arabic too:

Wrong. Both sentences in Arabic, examples 2 and 4, say exactly the same thing: that David killed Goliath!

This is because word order in Arabic is not remotely as important as it is in English. In fact there’s no issue if we write the Arabic sentence in every other possible order—it still means the same thing, “David killed Goliath.” Observe:1

Beyond the Current Word Order

Instead of word order, Arabic uses grammatical declension to deliberately indicate what role each word plays in a sentence. Put simply, tiny markings on the last letter of every word in Arabic (separate from the main word form) explain the role of that word in the sentence as a whole. These are the three markings: ـُ ـَ ـِ

Now please go back and take another look at Arabic examples 2 and 4 above. Even though the word order is flipped, the words David ( داودُ ) and Goliath ( جالوتَ ) are spelled exactly the same way—so each word still plays the same role in the sentence regardless of the order they come in. (You will notice the same in examples 5 – 8 as well.)

So in order to say Goliath killed David in Arabic, we can ignore word order and only need to change the case ending of each name instead:

Example 9 here has the same word order as our first Arabic example 2, but the exact opposite meaning. Compare the small markings above the main words—that’s what changes the meaning.3

This might be a lot to take in. Maybe coming back later can help, because this is a fundamental shift in understanding language that might take some time for the brain to digest. That’s perfectly fine. But don’t you give up!

Practically, this is why Muslims who don’t know Arabic wonder why in different sentences and prayers we say the same word with slight differences at the ending (across so many regularly recited phrases like the shahada, durood and of course the ayat of the Quran).

This is why Arabic grammar - known as nahw - can be called the study of case-endings for different words and patterns.4

The Benefit of Countless Options

After knowing all these options available in the structure of an Arabic sentence, we must wonder why? What’s the benefit of having so much flexibility in word order by using declension to mark the roles of words?

The answer is that because word order in Arabic doesn’t tell us the roles of words, it can be utilized for other things. Like: moving up a word to the beginning of the sentence emphasizes it, while moving a word towards the end gives it less importance.

Having more choice opens many more meanings to choose from. As we’ve mentioned many times throughout this series, anyone choosing to say something in one way is also choosing not to say it in every other way possible in the language. This choice of what is used and what is not used reflects a lot of meaning.

Since Arabic has so many options for word order in a sentence, the final order chosen can carry that much more meaning.

Also, we can imagine a more complex sentence with multiple verbs, people, objects, adverbs and so on—that’s where this flexibility shines. Consider an example in English:

At the office, Nabeel accidentally broke the door with his hand.

Even in English, this sentence can be restructured a lot to mention different words and phrases earlier and later. But the core parts—subject, verb, and object (Nabeel, broke, and the door) must come in that order. Only the extra details like “with his hand” and “at the office” can be moved around a bit.

But in Arabic, we could phrase that same sentence in more than a dozen ways while keeping the same core meaning, since the word endings would be kept consistent. Just the finer rhetorical implications would change in every variation—for example, words mentioned earlier in the sentence carrying more emphasis.5