The meat of language: learn the recipes, savor the taste, and spread the joy. 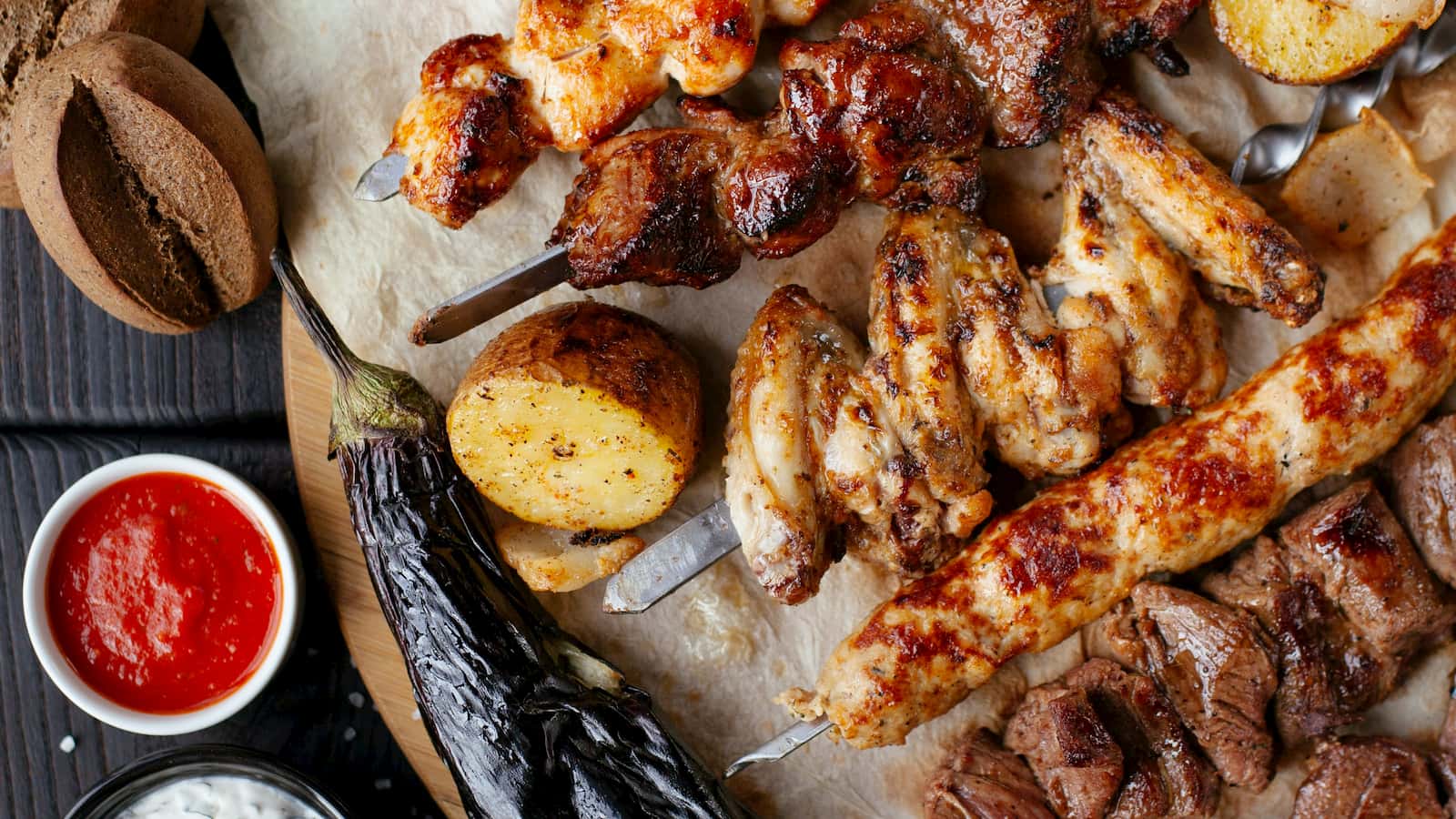 Arabic has a lot of words. A lot. A huge amount. Just to get an idea, one of the most relied-upon dictionaries in Arabic takes up 15 volumes of around 500 pages each! 1

These dictionaries are so large because every entry is a linguistic root, from which several to dozens of words are derived. In Arabic, the root letters of a word contain the meaning, while other additions around and in between the root letters modify that core meaning systematically.

Think about how these three English words relate in meaning and spelling: psycho, psychology, psyche. They are all about the mind, and are all from the same linguistic root psy.

Arabic works the same way: words from the same root will have related meanings! But sometimes, this relationship can seem very loose. On the surface, many roots appear to produce totally different meanings:

قصر: (noun) a palace; a building home to someone powerful (qasr)

The two words are from the same linguistic root. They look and sound almost the same. The only difference is an extra letter in the second word to make to make it an adjective. How is shortness related to a palace?

An explanation is that a palace is where its owner’s safety is confined to, where he or she is bound to stay. The palace marks the boundary and thus the shortness of their safety and freedom, outside of which that safety runs out.2

On a spiritual level, these two words also link a palace (a symbol of worldly power) to shortness (and ending). Truly worldly strength lasts a short time before it becomes worthless. Like this, the root قصر (qasr)3 contains meanings of both shortness and a palace.

The opposite of this is true as well: two independent words and roots can describe concepts that are really similar. For example, there are two Arabic verbs that mean to sit:

Both these words are used interchangeably today and mean the same thing… but are from completely different linguistic roots! Why have two separate words for the same action?

In classical Arabic, a big difference exists between them: the first (jalasa) indicates a movement from a lower position to a higher one, and qaʿada is the opposite.4 Basically, the difference between sit up and sit down — but classical Arabic wants so much precise detail that it has a separate word for the (relatively) subtle difference in meaning.

The entire Arabic language is made of words with beautiful connections and precise meanings such as those above!

Overall, whenever we communicate a thought, we choose one set of words placed in one order to express it. We reject the countless other words and structures possible to say that same thought. Thus, the words we don’t use can bring as much meaning as the words we use! And that meaning is even larger when the language has more words to choose from.

This kind of breadth and depth might seem overwhelming… but would you prefer to have a thousand dollars or a million?5

This article is part of the Welcome to Arabic series, exploring Arabic with fresh eyes.