The best preparation for anything is to experience it. 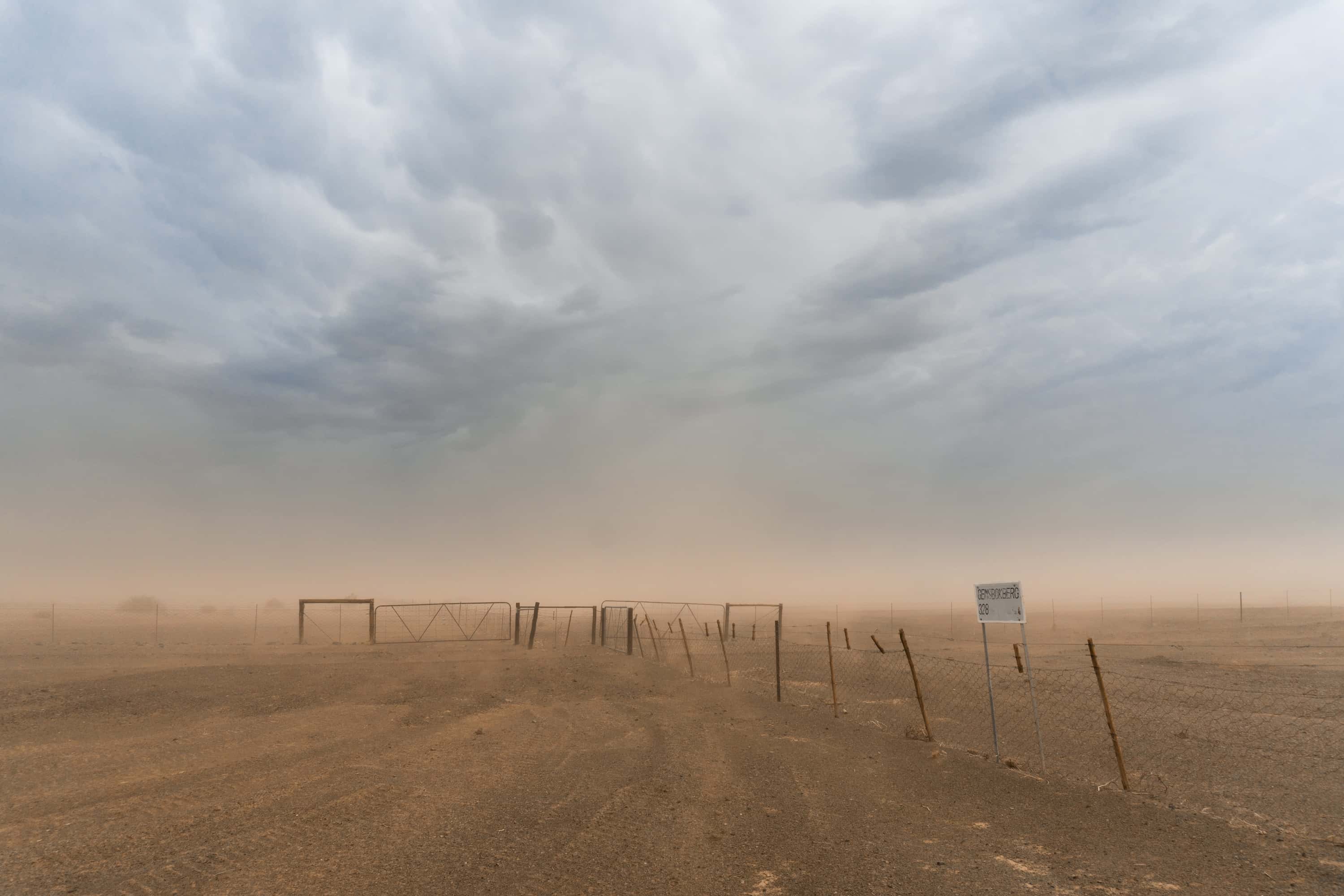 Death is inevitable. It awaits every human being as the deadline for life.

Just like we leave most work incomplete until the very end, we are at risk of treating our lives the same way. But unlike any other deadline, death has no sure time. If we wait for it to come close before living seriously, we may be too late.

And so, those who realize death can come at any time lead the best lives. To be like them we must understand the reality of death.

The challenge is, many people understand something only after experiencing first hand. It’s a great method of learning. But we can’t delay preparing for death right until we experience it!

I’ve solved this issue by finding a way to practice dying.

When I was 16 years old, my parents told me we were moving. Hearing this news cracked my heart.

I had come to Lagos, Nigeria 3 years earlier as an international student. My time there was always going to be short—but I had pushed this knowledge away and enjoyed ignorance instead. Finally hearing the fact shocked me, and I was sad.

Sometimes, the things we know will happen surprise us the most.

I wouldn’t leave for a few more months so I continued attending school. I went on talking to friends, greeting teachers and attending class. It all felt like a hollow, temporary lie.

So much I had worked towards was ending incomplete. The relationships I had nurtured and bonds I had made were going to be torn. I would have to start over in a new place.

How did I care so much about the same things I also felt didn’t matter anymore?

I tried to console myself. The rational (and thus, positive) parts of myself tried to uplift the gloomy parts inside me. It was a real inner battle, so I journaled to make sense of it.

That’s when I realized: moving to a new place is like dying!

To die is to leave this world, and that’s exactly what I’m doing by leaving behind my friends, work and hopes. Death is not only an end, but the beginning of the next phase of our soul’s existence—mirroring how moving to a new place is the end of one phase in life and the beginning of another.

There are big differences too, of course. A farewell in this world is not a true end: I can still call my old friends, we can meet up some place. But with death there is permanent, irreversible change… the scariest being that we lose our chance to do good and repent from bad, and instead are put in line to be judged with eternal consequences.

Moreover, when I was moving, I got advance notice of my departure to prepare and make the most of what time I had left. I had time to say goodbye. But few receive or heed warnings of death.

After realizing this lesson, I stopped feeling so bad about moving. The sadness had helped me understand a lesson—one which might help ensure my ultimate departure from this world is not as sad as this one.

All the above is about events from a few years ago. Looking back, I had gotten overly attached. To feel sad at moving is normal, but I was beyond that.

Those feelings reflected incorrect priorities: I had put a lot of my hope onto temporary things and outcomes of this world. Instead, if I had dedicated my efforts to Allah, I would have no unhealthy sadness at leaving behind incomplete work or good friends.

I’ve grown since then… but those same feelings are fresh in my heart. This is because I just went through it all again!

I am leaving my family after spending a lifetime with them, to begin a brand new phase of life in university with the permission of Allah. Goodbye is always painful, but now it’s tempered by a question that burns in my heart: if this farewell hurts, what have I prepared for my final departure which can come at anytime?

It’s hard to understand things that seem distant and abstract like death. But, we can experience (or imagine) moving to a new place, and relate those feelings to our understanding of death. In this way we can practice dying, rush to live properly, and prepare ourselves for death.

I think what I’m saying is an experiential, literal application of what our Prophet, peace and blessing be upon him, already advised:

“Be in this world as if you were a stranger or a traveler along a path.” (Sahih al-Bukhari)