Every good deed is worth chasing, no matter how small it may seem. May Allah have mercy on the Imam. 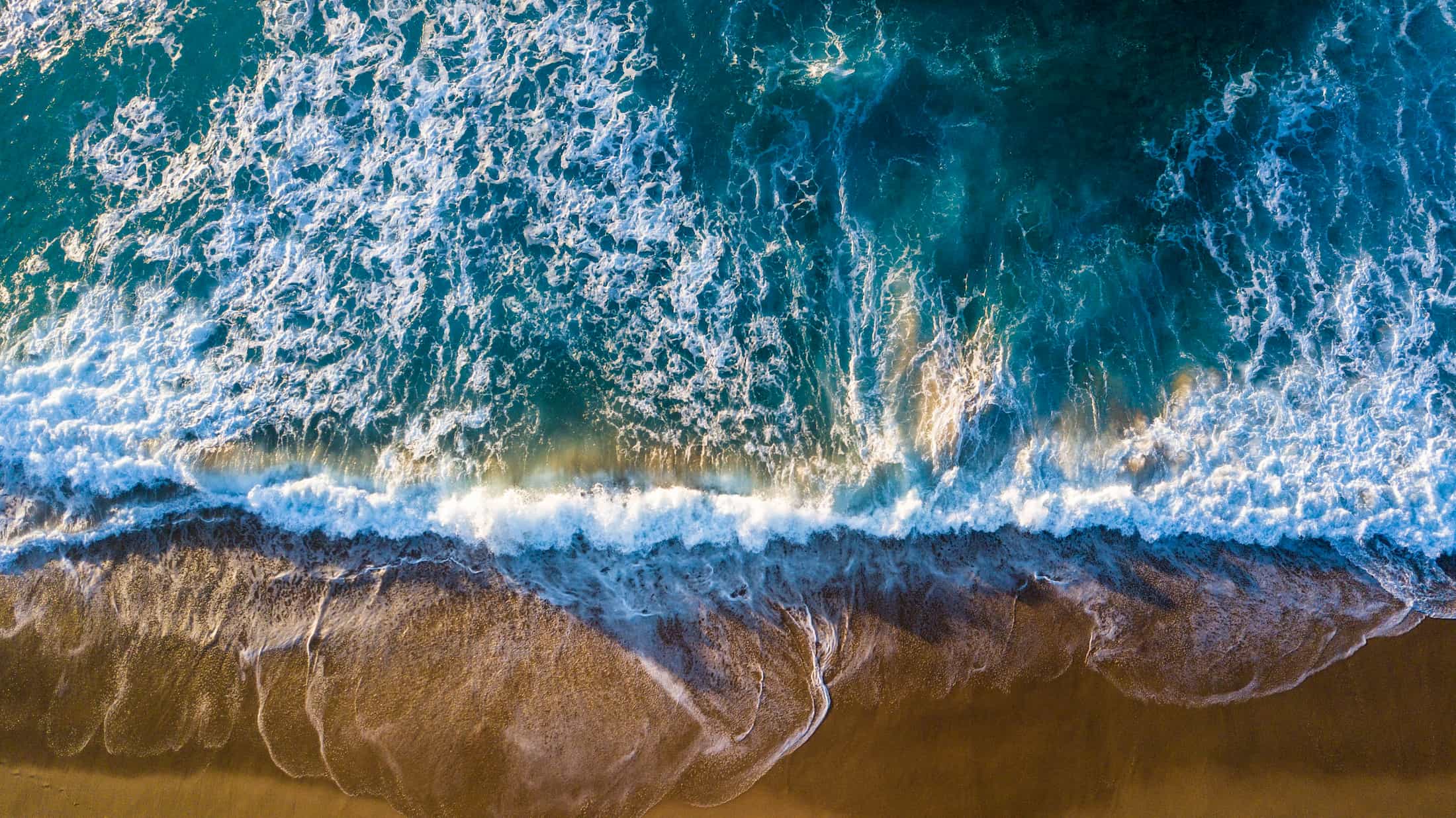 ONE DAY Imam Abu Dawud, Allah have mercy on him, was traveling to a distant land. His journey would be across water, and so he boarded the ship to start his journey. The ship was leaving shore when he faintly, but clearly, heard someone sneeze on land and follow it up by saying, “All praise and gratitude belongs to God.” [Alhamdu lillāh (1)]

The Imam sprang into action!

He quickly called a smaller boat and asked the rower to take him back to shore, just for a minute. Once he was back on land, the Imam found the man who had just sneezed and told him, “God have mercy on you!” [yar hamukallāh (2)]

Then the sneezer also replied as per the sunnah, “God guide you, and set aright your affairs!” [yahdī kumullāhu wa yuslihu bālakum (3)]

After completing his task, Imam Abu Dawud returned to his ship. He paid the rower one silver coin [dirham] for the short ride and back. The curiously waiting passengers on board asked the Imam what he had just been doing.

He explained that by replying to the man who had sneezed, the Imam was able to get his prayers as well. He wanted the sneezer to pray for him—perhaps he was someone whose prayers [duʿā] are easily accepted.

Everyone was amused by how much trouble he took for such a small affair. As the ship began its journey, they all quickly forgot about this incident and returned to their own business.

But that night, they heard a voice during their sleep:

“O people of the ship! Abu Dawud has purchased Paradise from God—for one silver coin!"