A clear and simple proof for the existence of God. 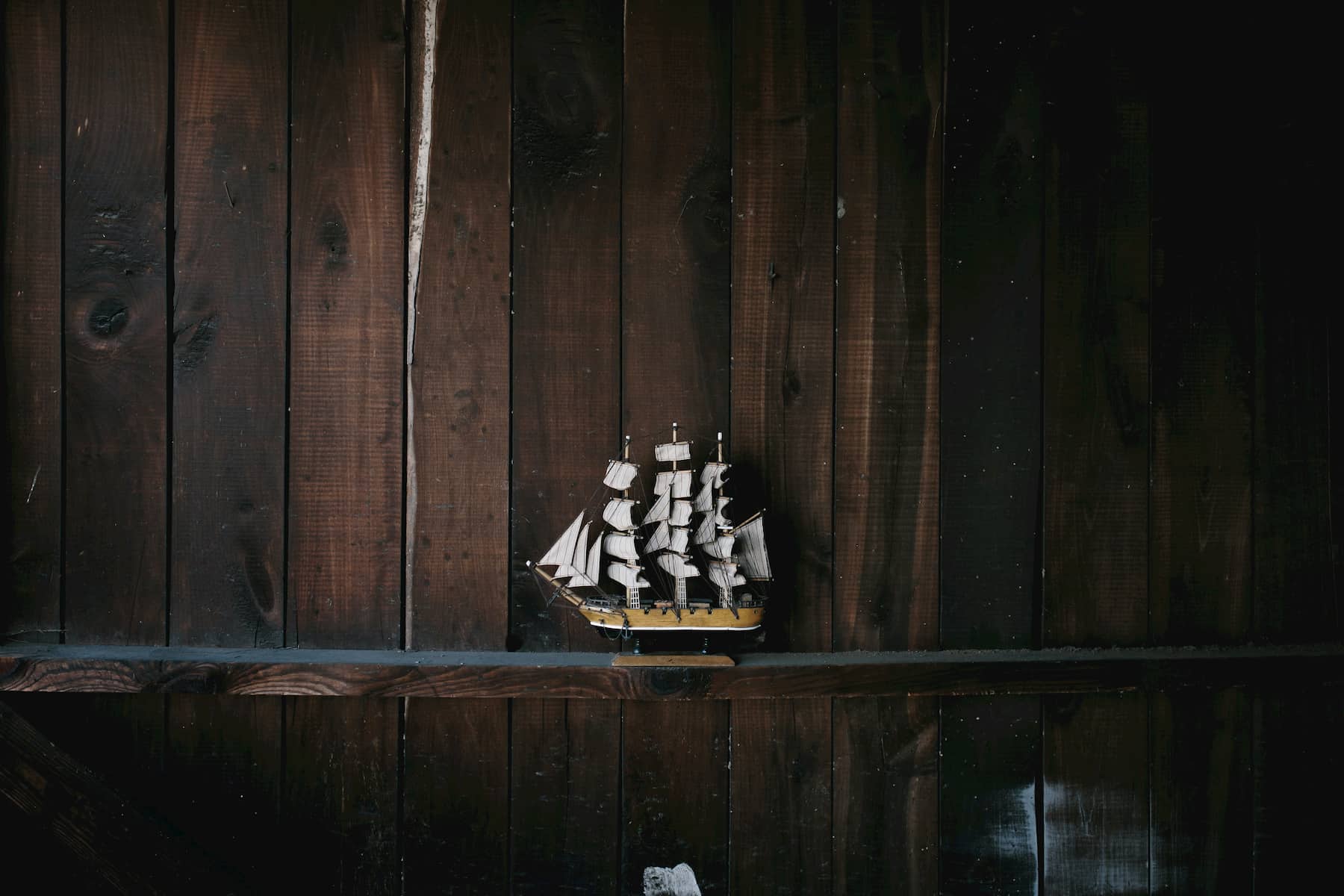 Note: This story has been narrated by scholars and ascribed to Imam Abu Hanifa - Allah have mercy upon him. But it is shared without a chain of narrators, and other scholars have called this story unbelievable. Please keep that in mind and make this warning clear when you share this story. And please remember that we can benefit from this beautiful story in any case.

ONE DAY in the early years of Islam, a foreigner came to a big Muslim city. He walked to a central area and declared to the people, “I do not believe that God exists—call your best debater so that I may defeat him, and convince you all as well!”

The people were annoyed, and even felt like kicking out this trouble maker. But they knew the best way to defeat him would be what he had proposed himself: a debate. So they took the foreigner to their leader and shared his request.

The leader of the city announced there would be a debate tonight. This stranger who claimed there is no God, would face the best Muslim debater of the town: Imam Abu Hanifa. The king quickly sent a boy to invite the Imam for this debate tonight. Soon, the boy came back with confirmation, and everyone looked forward to the night’s debate.

People gathered to watch the showdown as the night approached. The debate was supposed to begin after sunset… but the Imam was late. Very late. Everyone was waiting for him.

As time went on and on, the people of the town thought about appointing a different debater so they don’t look scared. But they decided to keep waiting because Imam Abu Hanifa was their best and worth waiting for.

Meanwhile, the foreigner kept complaining, “If your best debater can’t even keep his appointments, how can he win this debate? What kind of Muslim doesn’t keep his word? He must have gotten scared because he is wrong, and decided to run away!”

His opponent for the evening demanded, “Tell me, why are you so late? What made you miss our appointment? How could you keep us all waiting for so long?!”

Imam Abu Hanifa asked, “I’m sorry… will you forgive me if I tell you my excuse?”

“What is your excuse, then?”

“On the way from my home to this hall, there is a big river. I needed a ferry to cross it. So I waited the entire evening for a boat, but none came.”

The foreigner was in a mood to argue, “If no ferry arrived the whole evening, then how did you get here now?”

Imam Abu Hanifa continued, “I’m glad you asked: as I was waiting by the river, I suddenly saw a tree nearby fall down. It started chopping itself neatly into logs. Then, these logs shaped themselves into planks and nailed themselves to each other. This strange thing settled on the river, starting to look like a boat.

“Water was leaking on board between its planks, so it produced and applied a sealing glue on itself. Next, a huge, thick cloth appeared out of nowhere and placed itself as a sail. This incredible craft then came to my side of the river, and waited at my feet… as if calling me to step on board.

“I stood amazed by this miracle boat and wondered how this could be possible. When I boarded it, at once it sped me across the river to the city! There was no sailor on board but it sailed itself perfectly. After I arrived on the other side of the river and stepped off, the whole boat disappeared.

“That is the story of how I was able to cross the river.”

The foreigner was wild in laughter by this point. He said, “I had heard that you, O Imam Abu Hanifa, are the most brilliant, wise and knowledgeable man among the Muslims… but you have made clear to us all today that you are nothing like that!” Some of the crowd were disappointed by now; others waited with trust.

The Imam wanted to confirm, “So, you don’t believe that planks can chop themselves, nails hammer themselves, sealant pour itself, and a boat steer itself—all without someone to do it?”

“Of course! I don’t believe a word of what you said!” The debater exclaimed.

Then Imam Abu Hanifa concluded, “If you can’t accept that a simple boat can create and operate itself, how can you believe that the whole world and the entire universe—the sun and the moon, the earth and the sea, the animals and the plants—all came into existence by themselves and continue to function until today?”