A thief tries to steal his wealth, but Allah protects it. God have mercy on our Imam! 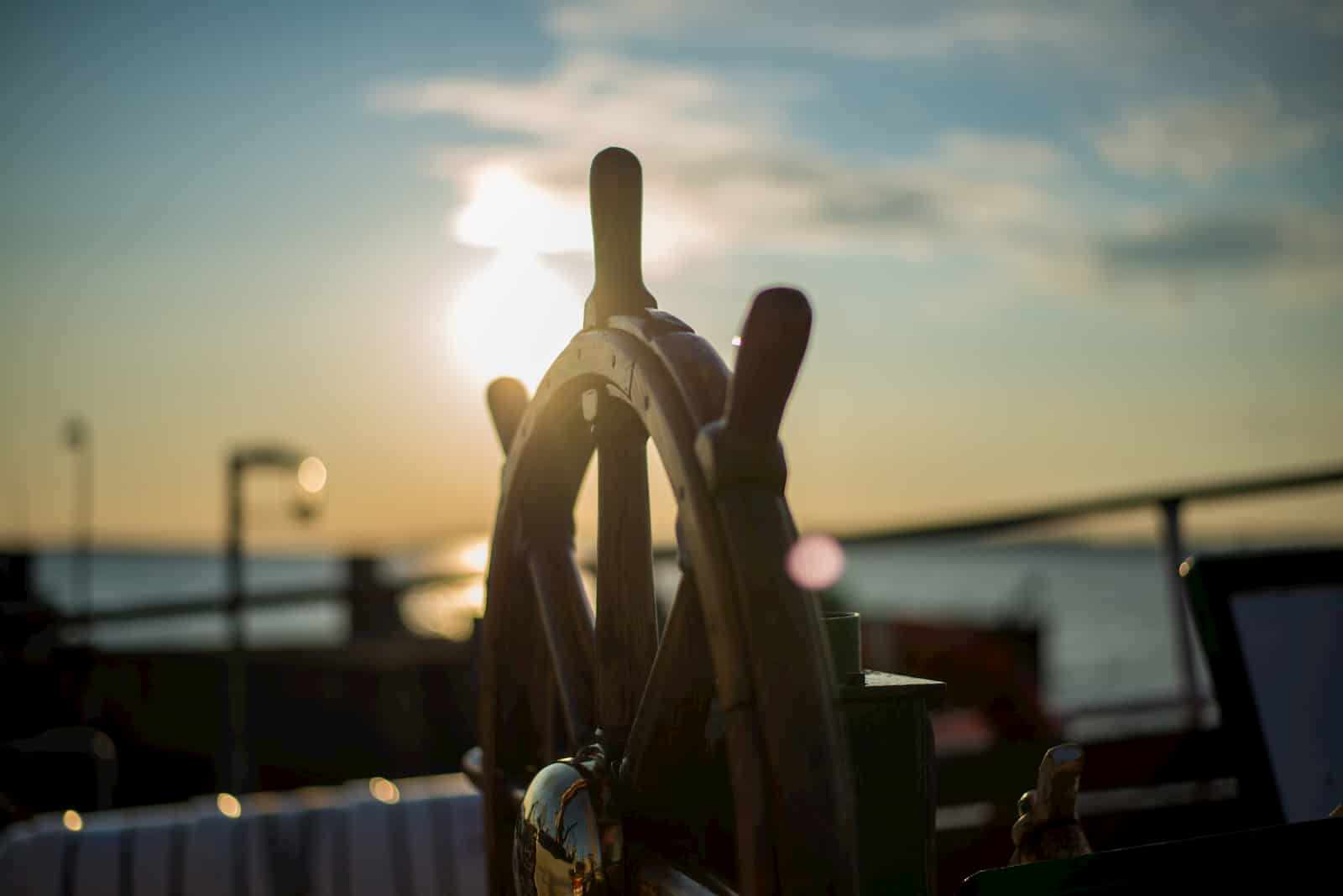 Imam Bukhari was travelling to a foreign land by ship, and brought 1,000 gold coins with him.

All the passengers on that ship got to know each other well, spending a lot of time together. There was one traveler who was very friendly to the Imam and showed him a lot of love. They sat together often and their friendship blossomed.

Soon Imam Bukhari came to trust this new friend, and shared the purpose and details of his trip with him… including the amount of money he carried.

The very next morning, loud crying and screaming woke up all the people on the ship.

They rushed to the source of the noises, scared something terrible had happened. Imam Bukhari’s new friend was the one yelling. He was slapping himself and tearing apart his clothes, too! It looked like he had just suffered a great loss and was going mad because of it.

Everyone asked him what’s wrong; he didn’t reply at first, as if in too much shock to speak. After calming down, he said someone had stolen his pouch of 1,000 gold coins!

While this was going on, Imam Bukhari hid his pouch of money—if anyone saw the puch with him, it would look like he had stolen it! So he walked to the railing of the ship.

Then when no one was looking, the Imam threw his wallet into the sea.

The search ended later that day, and the money was not found anywhere. The ship’s crew scolded the dishonest man for lying and putting everyone through a lot of trouble by his ‘made-up’ claims. This man stayed quiet for the rest of the trip and avoided everyone out of shame, especially Imam Bukhari.

Much later, when the ship arrived at its destination, everyone was going their separate ways. Imam Bukhari’s ‘friend’ from the ship couldn’t leave before asking:

“How did you hide your money from everyone?”

“I threw it in the sea,” came a simple answer.

The other man was in shock, “How can you handle losing a fortune like that?”

“O ignorant one, do you not know that I have spent my whole life collecting the reports from and about the Messenger, peace and blessings upon him? People rely upon and trust my work! So how can I let myself be accused of theft, no matter how false, and trade the priceless pearls of trustworthiness and uprightness for a limited number of coins?”