If we trust Allah, we will never be disappointed. May Allah have mercy on the people of this story and their family. 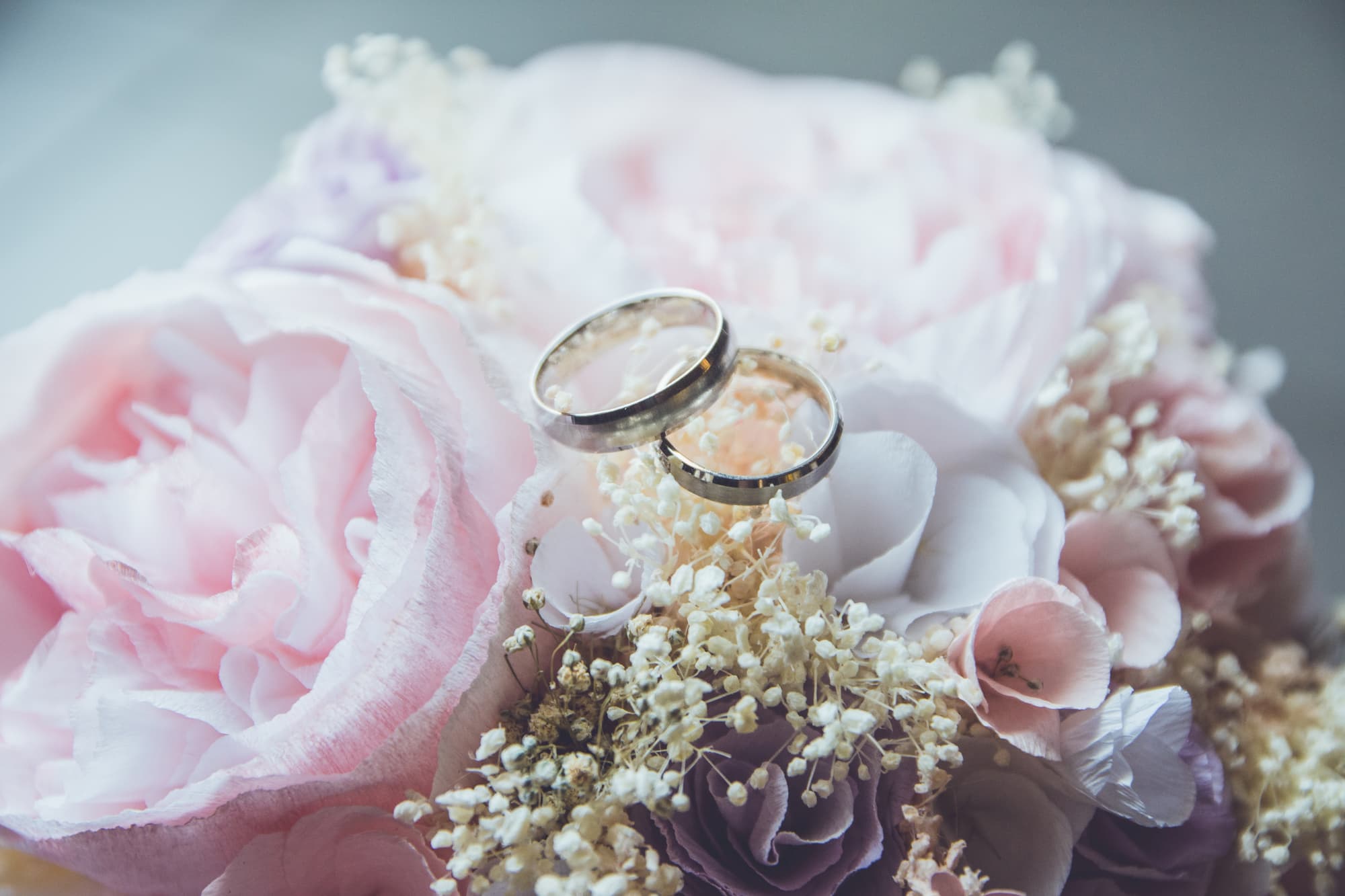 Note: This story is popularly considered to be about the parents of Imam Abu Hanifa, but that’s not very reliable (even if Darussalam published that).

Imam Abdul-Malik Mujahid says that this story is about the parents of Imam Abu Hanifa in his book ‘Gems and Jewels,’ but there is no source for that. In the past, this website said the same based on this book, but from now it will strive for a higher standard and not say that.